If I were to sit down with a Moshannon Valley Junior-Senior High School yearbook and tell you which of my classmates was going to be a novelist, it sure as hell wouldn’t be me. My buddy since first grade (and we still keep in contact), Matt, was the writer. In 6th grade, Matt would write stories, and I’d write to share something with one of my friends. Even into high school, Matt was writing in his notebook and he was writing good stuff. Inadvertently, Matt letting me write with him gave birth to the Millerverse.

During one of my “I can’t wait to show my friend” comp book ramblings, I took a character from a previously written story and injected them into the story I’d written. Anyone who enjoys the yearly Arrowverse Crossover, or got giddy during the first Avengers movie, knows exactly what I’m talking about. That notebook crossover sparked a concept I carried with me in the back of my mind. I knew then I wanted to create an expanded universe. While editing “Days of the Phoenix,” I realized the opportunity had arrived!

END_OF_DOCUMENT_TOKEN_TO_BE_REPLACED

“A Law of Constants” hits the shelves, EXCLUSIVELY at Amazon.Com on February 23rd and I am so excited! Bringing this book to you has been such a journey, and now that it’s all over but the crying, I wanted to take a second and really share that journey with you. I want “A Law of Constants” to be as much of an emotional connection for you as it was for me.

For this week’s blog, we’re going to take an introspective look at the roads taken to get “A Law of Constants” from a blank page to release day.

END_OF_DOCUMENT_TOKEN_TO_BE_REPLACED 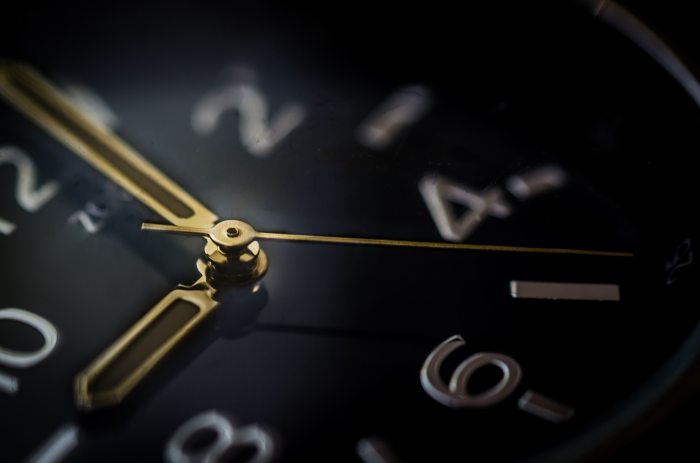 We’re getting closer to February 23rd, when my next novel “A Law of Constants” is available for sale, EXCLUSIVELY through Amazon.Com! “A Law of Constants” is the Science Fiction thriller about the Multiverse Madman, the Redeemer, and how his one-man mission of mercy is tearing the very fabric of time and space apart at the threads! When all seems lost, it’s up to Derek Foster and Raquel Ortiz (as appeared in 2019’s “Days of the Phoenix”) of the Langdon Agency to stop the Redeemer before time runs out. Can two of the brightest extra-normal investigators, along with a woman who has been dead for almost twenty years, and a physicist no one can find, save everything we know and love? Only one way to find out: pick up your copy of “A Law of Constants” on February 23rd, EXCLUSIVELY through Amazon.Com!

In last week’s blog, I talked about the time I heard a radio-signal get dropped like a bad habit because the host of a radio show and a caller were talking about a time traveler. Since that night, I had been obsessed with trying to find everything about the guy that I could. For this week’s blog, I wanted to share with you some of the more interesting things I’d found out about John Titor (pronounced: Tee-tor), and some of the concepts that sparked the idea for “A Law of Constants.”

END_OF_DOCUMENT_TOKEN_TO_BE_REPLACED

On February 23rd, 2021, my third novel, “A Law of Constants,” hits the shelves at Amazon.Com and I am SUPER EXCITED! This book is one of my most ambitious stories and I have poured a lot of time and brain power into the concept — I am very happy with the final product and I know that you are absolutely going to love it. Again, “A Law of Constants” will be available on February 23rd, EXCLUSIVELY through Amazon.Com.

If I can be brutally honest, I love telling people that I am a writer, and I have a book coming out. The first question, a vast majority of the time, is “what’s the book about?” That opens the floodgates for a torrent of geekery that most people don’t realize is possible. When researching the topics for “A Law of Constants,” I have been in rabbit holes of science and conspiracy theories — which should go hand in hand, if you think about it — and it is the treasure trove of topics that my eight year old self would have pissed himself to know existed.